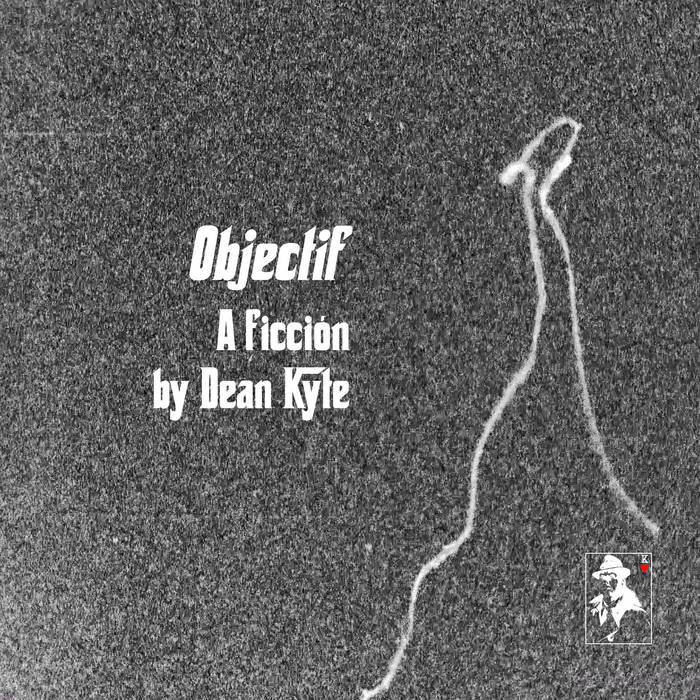 In this short ficción, an hommage to the ‘objective’ snapshots of Alain Robbe-Grillet, Melbourne writer, filmmaker and flâneur Dean Kyte evokes a memorable tram ride not from his own perspective, but from the point of view of his Super 8 camera—and a cartridge of expired film.

A cartridge of expired Kodachrome 40 Type A film of indeterminate date; a Chinon Super 8 motion picture camera dating presumably from the 1970’s—these two bounced and lunged with the movement of the 58 tram, Toorak-bound, as it turned left—that is to say, eastward—in an S from William street into Flinders lane, and thence almost immediately right—which is to say, south—into Market street. Of this elegant manœuvre, the only instance where one of Melbourne’s 25 tram routes proceeds for even one short block along any of the ‘little streets’ or laneways which accompany the city’s major thoroughfares, neither film nor camera (which were then in operation to record this unique spectacle) captured anything. Instead, during the ninety-second journey, both film and camera were fixated upon another image of uncertain definition, whether a scratch in the glass pane directly in front of the operator, through which he was filming, a mark too fine to be clearly perceived upon its surface except by film and camera held close to, or else a hair or fibre, itself of unusually elegant curvature—almost the only thing, despite its abstraction, with sufficient force of being to impress itself with permanence upon the expired film, rendered nearly blind by time, as a clearly discernible object—one which happened to lodge in the camera’s gate at the commencement of the journey, shuddering in consonance with the movement of the tram, and alighting coincident with the end of the trip at Flinders and Queensbridge streets, it is difficult to say with certainty.

Thus history, in its nearsightedness, chooses to record the passage of odd figures upon a background it retrospectively reduces to rheumy grain.